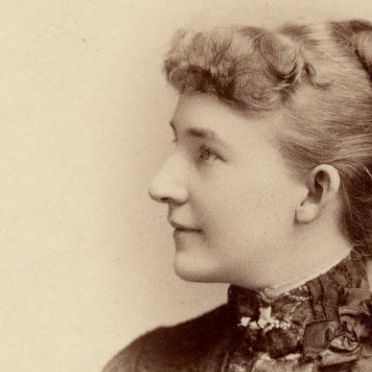 Adelaide Underhill was an American librarian. She was hired to catalog and update the organization of volumes in the Vassar College library. She used the Dewey Decimal System and, along with help from her lifelong companion, Lucy Maynard Salmon, built Vassar's into one of the most impressive collections for a liberal arts college at the time.