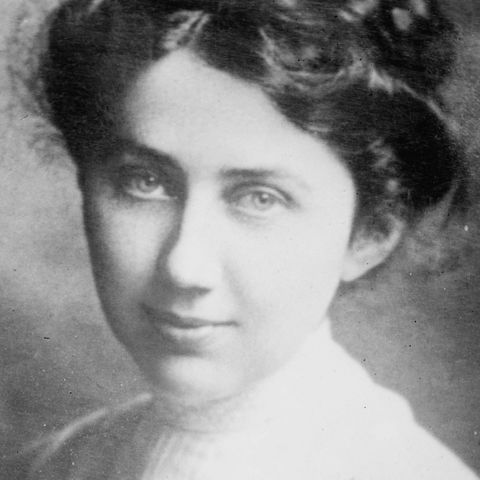 Agnes Nestor was an American labor leader, politician, and social reformer. She is best remembered for her membership and leadership roles in the International Glove Workers Union and the Women's Trade Union League , where she organized for women's suffrage and workers' rights . Nestor's prominent activities included organizing women workers in Chicago in the early 1900s, running for public office, serving on national commissions to promote education, and securing work-hour limitations for women.