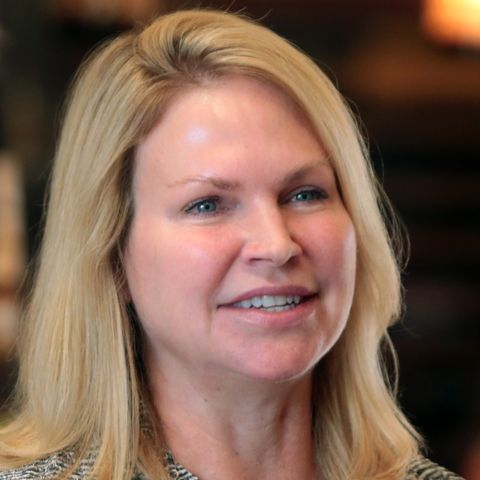 Angela Ducey is an American businesswoman and philanthropist who currently serves as the First Lady of Arizona. Ducey became First Lady upon the inauguration of her husband, Governor Doug Ducey on January 5, 2015.