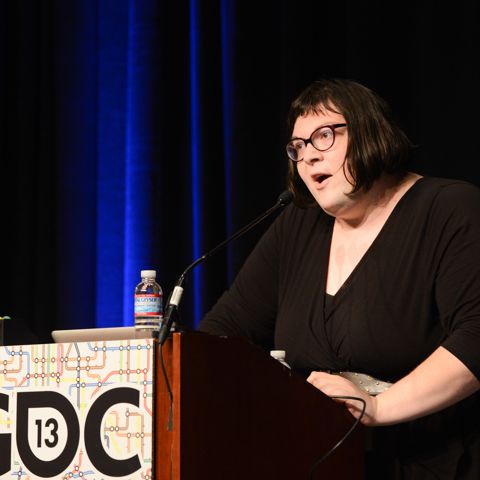 Anna Anthropy is an American video game designer, role-playing game designer, and interactive fiction author whose works include Mighty Jill Off and Dys4ia. She is the game designer in residence at the DePaul University College of Computing and Digital Media.