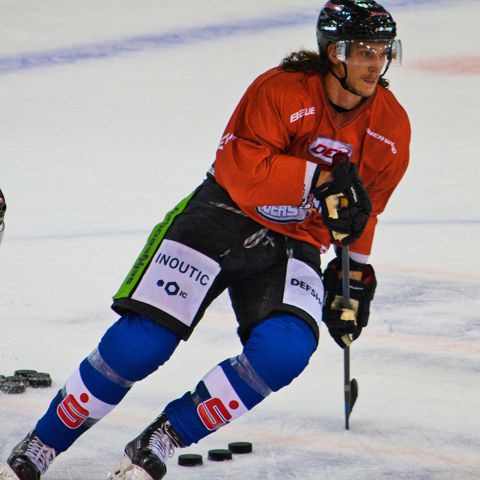 Antoine Charles Laganière is a Canadian professional ice hockey forward who is currently playing for the Straubing Tigers of the Deutsche Eishockey Liga .Playing career Undrafted, Laganière played collegiate hockey with the Yale Bulldogs in the ECAC. In his senior season with the Bulldogs in 2012–13, Laganière was a focal part of the offense, placing third amongst Yale in contributing with 15 goals and 29 points in 37 games, to help the Bulldogs advance to the Frozen Four and capture the college's first NCAA Division 1 Championship title.