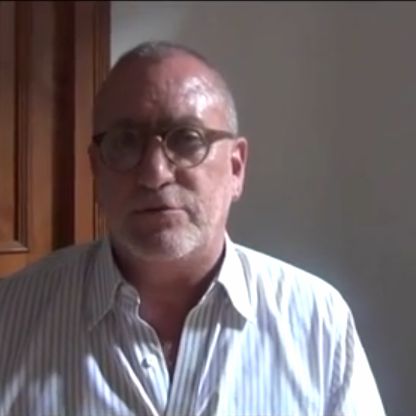 Augusto Aníbal Álvarez Rodrich is a Peruvian economist and journalist who works in print, radio and television.Early life and education Rodrich was born in Lima, Peru. He earned a bachelor's degree in economics at the Universidad del Pacífico before earning a Master of Public Administration from the John F. Kennedy School of Government at Harvard University. He also studied specialised courses at Stanford University, the University of Manchester and Northwestern University.