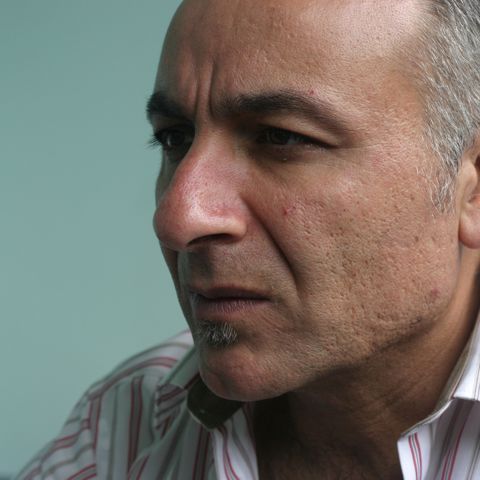 Babak Salari is Iranian-Canadian freelance photographer, based in Montreal, educated at Concordia University and Dawson College and specialized in black and white documentary photography.Born in Shiraz, Iran, Salari's interest in photography began as a teenager in his native Iran where he contributed to various publications. Salari has been documenting the life of common people in Afghanistan, Jordan, Iraq, Kurdistan, Palestine, Israel, Mexico, Cuba, Bulgaria. He has received many awards, including a Gold Addy from the American Ad Federation in 2004 for his work Locating Afghanistan.