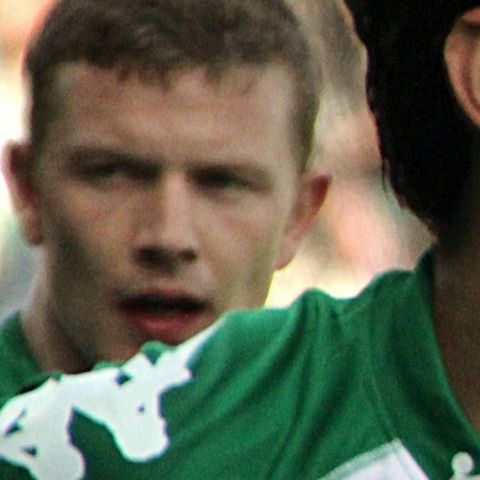 Adis "Baggio" Hušidić is a Bosnian-American former footballer. He mainly played as a midfielder but was also deployed as a left-back.Early life Born in Velika Kladuša, Bosanska Krajina, SR Bosnia, SFR Yugoslavia , Hušidić and his family fled Bosnia in the mid-1990s to escape the Bosnian War, spending time in a refugee camp in southern Croatia, and living in Hamburg, Germany for several years, before eventually settling in Libertyville, Illinois in 1997.