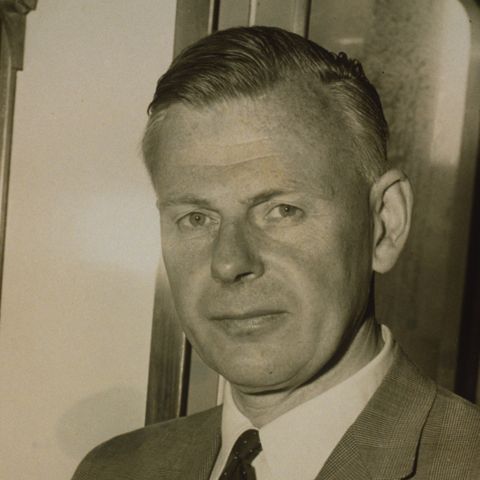 Bengt Georg Daniel Strömgren was a Danish astronomer and astrophysicist.Life and career Bengt Strömgren was born in Gothenburg. His parents were Hedvig Strömgren and Elis Strömgren, who was professor of astronomy at the University of Copenhagen and director of the University Observatory in Copenhagen. Bengt grew up in the professor's mansion surrounded with scientists, assistants, observers and guests. His father paced and promoted Bengt into a life with science, and Bengt's first paper was published already at the age of 14. He graduated from high school in 1925 and enrolled at the Copenhagen university. Only two years later, he graduated in astronomy and atomic physics, and during the following two years, he completed a doctoral degree, which was evaluated with the best marks in December 1929, when he was 21 years old.