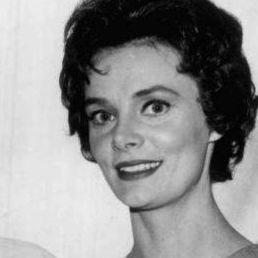 Bettye Louise Ackerman was an American actress primarily known for her work on television.Early years Ackerman was born in Cottageville, South Carolina , the daughter of Clarence Kilgo Ackerman and Mary Baker Ackerman, and grew up in Williston, in Barnwell County in southwestern South Carolina, one of four children. She graduated from Columbia College in South Carolina in 1945 and left for New York City soon after. She studied theater at the graduate level at Columbia University in New York and pursued art studies with Joseph Mugnaini and George DeGroat at Otis Art Institute in Los Angeles.