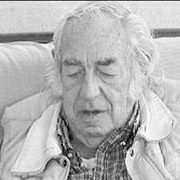 Robert G. Haney was an American comic book writer, best known for his work for DC Comics. He co-created the Teen Titans as well as characters such as Metamorpho, Eclipso, Cain, and the Super-Sons.Biography