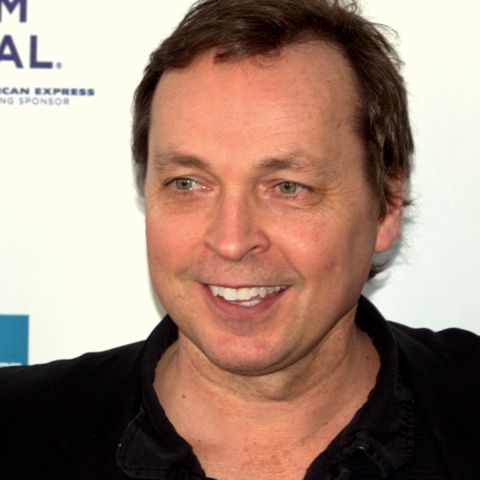 Robert Leo Farrelly Jr. is an American film director, screenwriter and producer. He is one of the Farrelly brothers, alongside his brother Peter, and together are known directing and producing quirky, slightly offensive comedy films such as Dumb and Dumber, Shallow Hal, Me, Myself and Irene, There's Something About Mary, and the 2007 remake of The Heartbreak Kid.