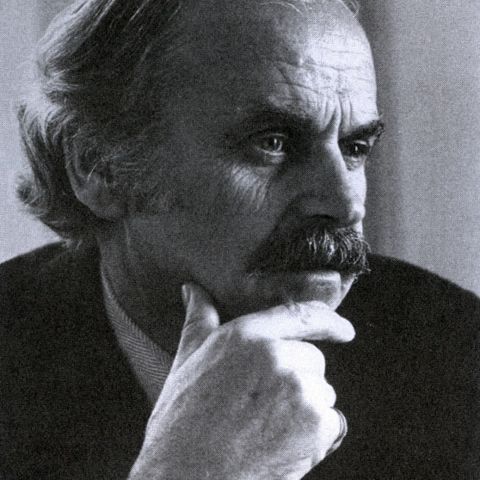 Bohdan Dmytrovych Hawrylyshyn was a Canadian, Swiss and Ukrainian economist, thinker, benefactor and advisor to governments and large companies worldwide. He was a full member of the Club of Rome, a long-time director of Switzerland's International Management Institute , a founder of the European Management Forum in Davos , a fellow and member of the Board of the World Academy of Art and Science. Hawrylyshyn also was a consultant of General Electric, IBM, Unilever, Philips and advisor to several countries. After Ukraine declared independence in 1991, he was an advisor to several Ukrainian prime ministers, and to most chairmen of the Ukrainian Verkhovna Rada.