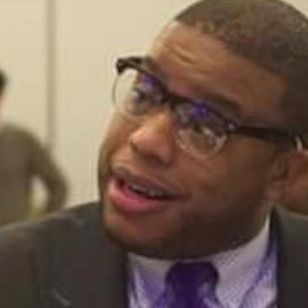 Brandon Robinson, known professionally as Brandon “Scoop B” Robinson, is an American sportswriter and a National NBA Insider at Bally Sports Network.Robinson's career spans two decades in numerous capacities including a radio host, columnist and television contributor at CBS Sports Radio, a staff writer at The Source magazine, a managing editor and columnist at Respect. magazine., a Senior Writer at Heavy, a television analyst at MSG Networks and a senior columnist at Basketball Society.