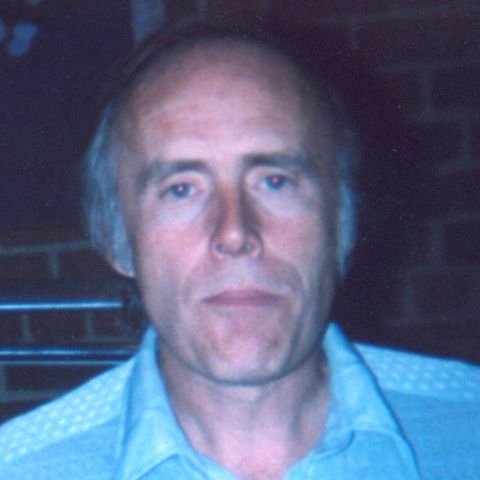 Bruce Maccabee is an American optical physicist formerly employed by the U.S. Navy, and a leading ufologist.Biography Maccabee received a B.S. in physics at Worcester Polytechnic Institute in Worcester, Mass., and then at American University, Washington, DC, . In 1972 he began his career at the Naval Ordnance Laboratory, White Oak, Silver Spring, Maryland; which later became the Naval Surface Warfare Center Dahlgren Division. Maccabee retired from government service in 2008. He has worked on optical data processing, generation of underwater sound with lasers and various aspects of the Strategic Defense Initiative and Ballistic Missile Defense using high power lasers.