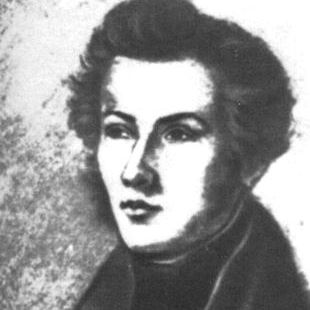 Bruno Bauer was a German philosopher and theologian. As a student of G. W. F. Hegel, Bauer was a radical Rationalist in philosophy, politics and Biblical criticism. Bauer investigated the sources of the New Testament and, beginning with Hegel's Hellenophile orientation, concluded that early Christianity owed more to ancient Greek philosophy than to Judaism. Bruno Bauer is also known for his association and sharp break with Karl Marx and Friedrich Engels, and by his later association with Max Stirner and Friedrich Nietzsche. Starting in 1840, he began a series of works arguing that Jesus was a 2nd-century fusion of Jewish, Greek, and Roman theology.