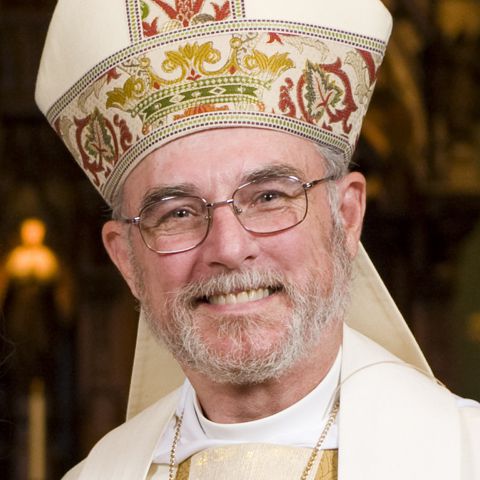 Charles Wallis Ohl Jr. was the Provisional Bishop of Fort Worth in The Episcopal Church. Jack Iker had been the Bishop of Fort Worth in the Episcopal Church until a super-majority of the diocese voted to dissolve its union with the General Convention at the 2007 and 2008 diocesan conventions. Those members of the diocese who wished to remain in the Episcopal Church met in a special convention on February 7, 2009. Edwin F. Gulick Jr., the Bishop of Kentucky who was planning to retire soon, was appointed as Provisional Bishop. In November 2009, the Annual Convention of that diocese elected Ohl as their new provisional bishop.

Sewanee: The University of the South