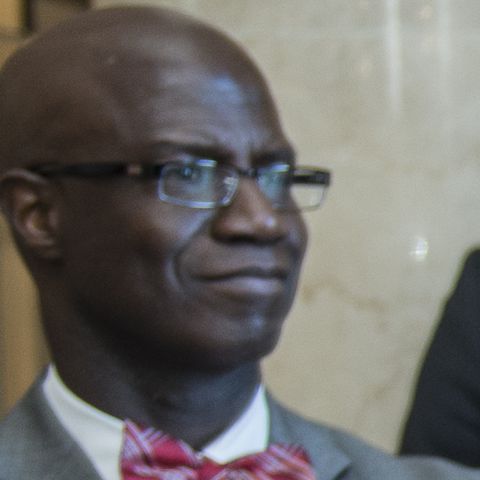 Carlos LeMont Hopkins is an American attorney and National Guard soldier. Previously serving as counsel to Virginia Governor Terry McAuliffe, he was selected to serve as Virginia Secretary of Veterans and Defense Affairs following the departure of John C. Harvey Jr. in 2017, and was retained in that post when Ralph Northam took office as Governor in January 2018.