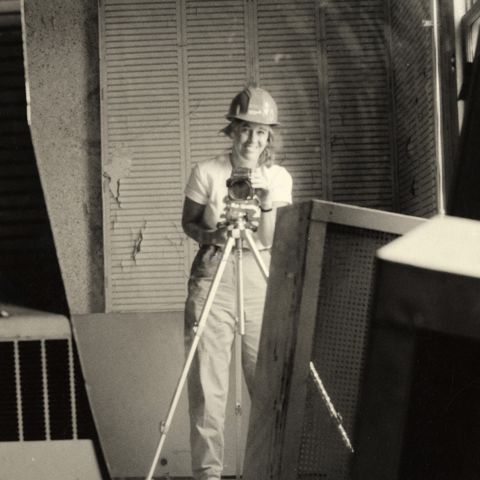 Carol McKinney Highsmith is an American photographer, author, and publisher who has photographed in all the states of the United States, as well as the District of Columbia, and Puerto Rico. She photographs the entire American vista in all fifty U.S. states as a record of the early 21st century.

Corcoran School of the Arts and Design

College of art and design in Washington, D.C.