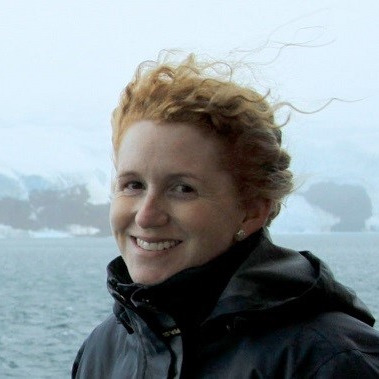 Her research has focused on evolution, ecology and climate change, focusing on the impacts of these forces in the southern hemisphere. After graduation, she worked with the University of Otago’s Allan Wilson Centre for Molecular Ecology and then moved on to the Universite Libre de Bruxelles in Belgium, to work with their Biological Control and Spatial Ecology group. She is deeply interested in the ebb and flow of biodiversity in response to climate and environmental forces.

Her most widely-known work, “Kelp genes reveal effects of sub antarctic sea ice during the Last Glacial Maximum”, explores bio-organisms such as Southern Bull Kelp, evaluating their DNA sequences to determine how ice levels have changed in the southern hemisphere.

Fraser was honored with the ARC Discovery Early Career Research Award in 2014, the Australian Academy of Science Fenner Award in 2018, and most recently, the MacArthur & Wilson Award in 2019. Her collaborative research has yielded important contributions to our understanding of climate change and glacial ice melt.

Cerdiwen Fraser is a bio-geographer and research associate professor for the Department of Marine Science at the University of Otago in New Zealand. She focuses her studies on ecology, evolution, climate change, and how they are all significant to the southern hemisphere, specifically at higher latitudes such as Antarctica.