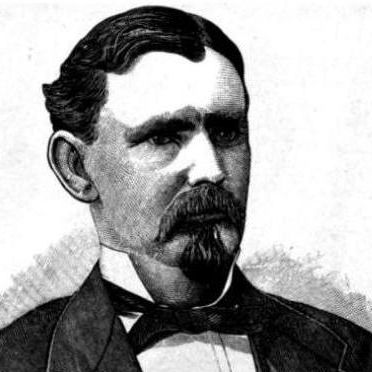 Charles Bryson Simonton was an American politician and a member of the United States House of Representatives for the 9th congressional district of Tennessee.Biography Simonton was born in Tipton County, Tennessee, son of William and Catherine "Katie" Ferguson Simonton. He graduated from Erskine College in Due West, South Carolina in August 1859. He married Mary Andros "Minnie" McDill on October 16, 1866. He had five children, Anna Simonton, Ella Simonton, William McDill Simonton, Charles Pressley Simonton, and Nannie May Simonton.