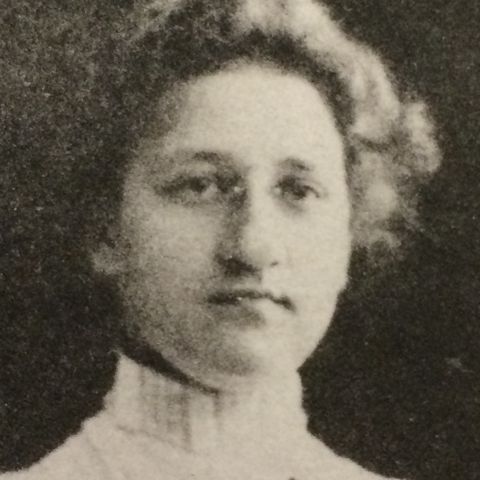 Charlotte Burgis DeForest was born on February 23, 1879 in Osaka, Japan, to missionary parents, Elizabeth Starr and John Hyde DeForest. After attending boarding school in Germany and graduating from high school in Massachusetts, DeForest attended Smith College in 1897, obtaining her bachelor's degree in 1901. In 1903, DeForest volunteered for the American Board of Commissioners for Foreign Missions and returned to Japan as a missionary. From 1904 to 1907, DeForest traveled to various schools, including Kobe College, where she both taught English and completed a language study. After teaching English, Bible and music studies there, DeForest became President of Kobe College in 1915. In 1920, DeForest returned stateside to study at the University of Chicago and obtained an honorary L.H.D. from Smith College. From 1921 until the beginning of World War II in 1940 when she resigned her title as President of Kobe College, DeForest traveled back and forth from Japan and the United States. During World War II, DeForest returned to the United States, where she volunteered at the Boston Immigration Station to help Japanese detainees, taught a nine-month course in Japanese at Pomona College and eventually began working at the Manzanar Relocation Center in Manzanar, California. After the end of World War II, DeForest returned once more to Kobe College as a teacher, until leaving Japan in 1950, when she received the Fourth Class of the Order of the Sacred Treasure. In 1951, DeForest retired in Claremont, California until her death in 1973.