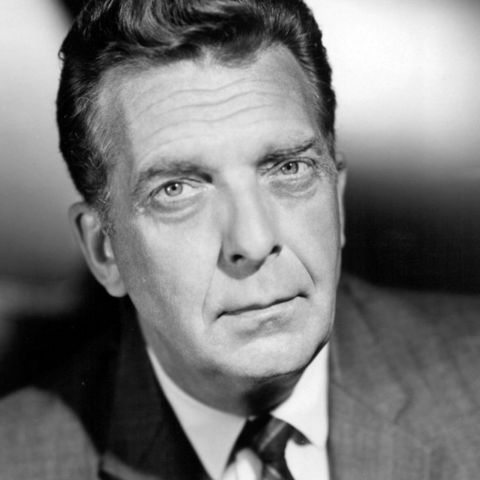 Chester Robert "Chet" Huntley was an American television newscaster, best known for co-anchoring NBC's evening news program, The Huntley–Brinkley Report, for 14 years beginning in 1956.Early life Huntley was born in Cardwell, Montana, the only son and oldest of four children born to Percy Adams Huntley and Blanche Wadine Huntley. The family was of Scottish descent. His father was a telegraph operator for the Northern Pacific Railway, and young Chet was born in the Cardwell depot living quarters. Owing to the railroad's seniority system, wherein employees with longer tenure could "bump" newer employees, the family moved often. They lived in Cardwell, Saco, Willow Creek, Logan, Big Timber, Norris, Whitehall, and Three Forks while he was a child.

Cornish College of the Arts

Private college for visual and performing arts in Seattle