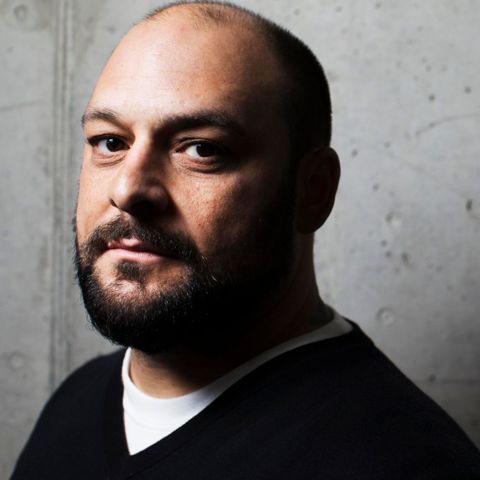 Christian Marco Picciolini is a former American extremist, who is founder of the Free Radicals Project, a global network working to prevent extremism and help people disengage from hate movements. He is the author of a memoir, Romantic Violence: Memoirs of an American Skinhead, which details his time as a leader of the white power movement in the U.S. An updated version of the story was published in 2017, titled White American Youth: My Descent into America's Most Violent Hate Movement--and How I Got Out. His book Breaking Hate: Confronting the New Culture of Extremism looks at how extremists recruit the vulnerable to their causes.