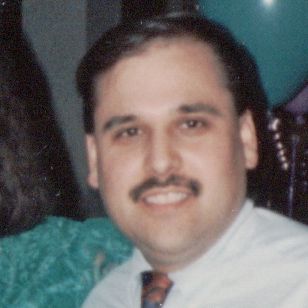 Christopher T. Gonzalez, also known as Chris Gonzalez, was an activist who succumbed to AIDS on May 5, 1994, in Indianapolis. He left a legacy for gay and lesbian youth in and around the Indianapolis area that continues through the non-profit organization he founded, Indiana Youth Group , one of the first organizations in the country to support gay, lesbian, bisexual, and transgender youth.