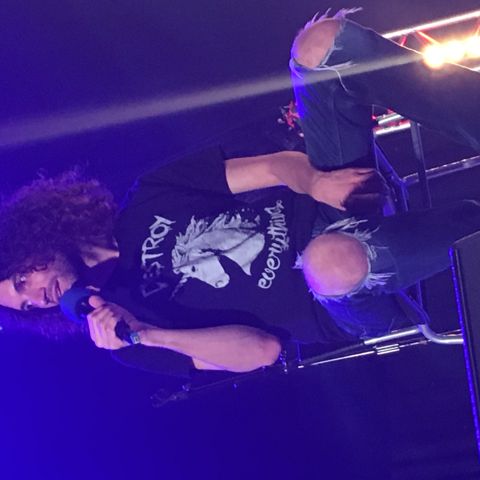 Leigh Daniel Avidan , also known by his stage name Danny Sexbang, is an American musician, Internet personality, singer-songwriter, comedian and actor. He is one half of the musical comedy duo Ninja Sex Party with Brian Wecht, as well as the co-host of the Let's Play webseries Game Grumps with Arin Hanson. He is also part of the video game-based comedy music trio Starbomb, alongside Hanson and Wecht.