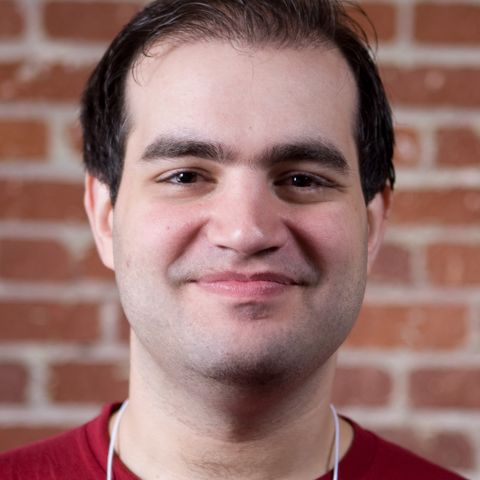 Dan Kaminsky was born in 1979 in San Francisco, California. From an early age, he was fascinated with computers and electronics, and he had taught himself to code by age 5. By the time he was 11, his capabilities were so advanced that his family received a call from the Pentagon because he had infiltrated military computers. Kaminsky was a student at St. Ignatius High School before pursuing a degree at Santa Clara University.

Kaminsky’s career in computer security was so successful that the New York Times hailed him as a “digital Paul Revere” and claimed that modern internet users owe their online safety to his work. Kaminsky found a major flaw in the Domain Name System (DNS) that allowed hackers to stela personal information from websites. Kaminsky coordinated a fix and presented his solution at the Black Hat Briefings in 2008.

Throughout his career, Kaminsky was a pioneer for privacy rights. Kaminsky raised awareness to the fact that Sony BMG had secretly installed software on over 568,000 computers without their owners permission. He was also committed to developing tools such as hearing aid technology, an app for colorblindness, and various telemedicine technologies.

Kaminsky died at the age of 42 of diabetic ketoacidosis, a condition that had plagued him for many years.

Daniel Kaminsky was an American computer security researcher. He was a co-founder and chief scientist of WhiteOps, a computer security company. He previously worked for Cisco, Avaya, and IOActive, where he was the director of penetration testing. The New York Times labeled Kaminsky an "Internet security savior" and "a digital Paul Revere".