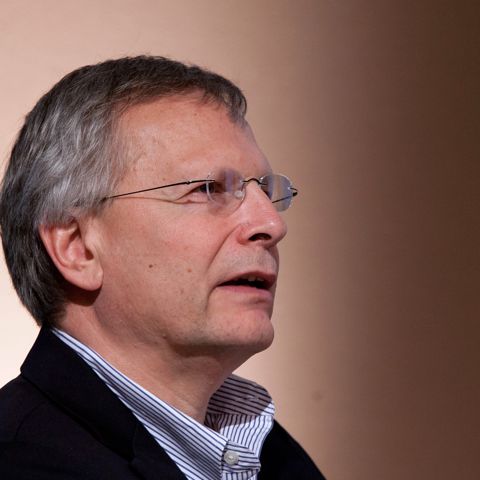 With his focus on global markets, equality, and social stability, he has produced numerous notable works, including Has Globalization Gone Too Far?, considered to be one of the most important books about economics to be published in the 1990s. He has identified three tensions that exist in globalization efforts – equality, conflict with norms, and social safety nets. The system of globalization, he feels, can cause many of the problems that it is trying to solve, as free market economies can only participate fully to the extent that they have the economic and political means to do so. This inequity exposes fundamental differences between nations - differences that either help or harm a nation’s chances of success in a global economy.

He has written extensively about globalization, in such works as The Globalization Paradox: Democracy and the Future of the World Economy and Economics Rules: The Rights and Wrongs of the Dismal Science. He is a member of the Center for Global Development, Institute for International Economics, and the Council on Foreign Relations.

Dani Rodrik is a Turkish economist and Ford Foundation Professor of International Political Economy at the John F. Kennedy School of Government at Harvard University. He was formerly the Albert O. Hirschman Professor of the Social Sciences at the Institute for Advanced Study in Princeton, New Jersey. He has published widely in the areas of international economics, economic development, and political economy. The question of what constitutes good economic policy and why some governments are more successful than others at adopting it is at the center of his research. His works include Economics Rules: The Rights and Wrongs of the Dismal Science and The Globalization Paradox: Democracy and the Future of the World Economy. He is also joint editor-in-chief of the academic journal Global Policy.