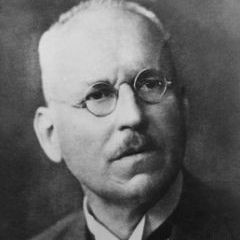 Daniel Vorländer was a German chemist who synthesized most of the liquid crystals known until his retirement in 1935.Vorländer was born in Eupen in Rhenish Prussia. He studied chemistry at Kiel, Munich, and Berlin, after which he became a professor at University of Halle-Wittenberg.

University in the cities of Halle and Wittenberg, Germany