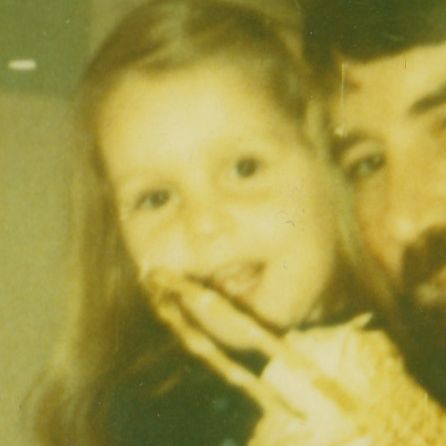 David Mercer was an English dramatist. Early life Mercer was born in Wakefield, Yorkshire, England, the son of an engine driver while his mother had been a domestic servant. Both of his grandfathers had been miners. After failing to gain entry to the local grammar school, Mercer left school at 14, worked as a laboratory technician and in the Merchant Navy before attending university. After attending courses at Wakefield Technical College he matriculated at University College, Durham to study chemistry, but eventually grew bored of this and switched to studying art at King's College Newcastle – which was then part of Durham University. Just after graduation he married Jitke Sigmund, a Czechoslovakian refugee who was studying Economics at King's. Her father had been killed by the Gestapo. With his wife, he spent a year in Paris living with emigres from Communist regimes, where he attempted to become a painter. On realising he was not cut out to be a painter, he burnt all of his canvasses and turned to writing instead.