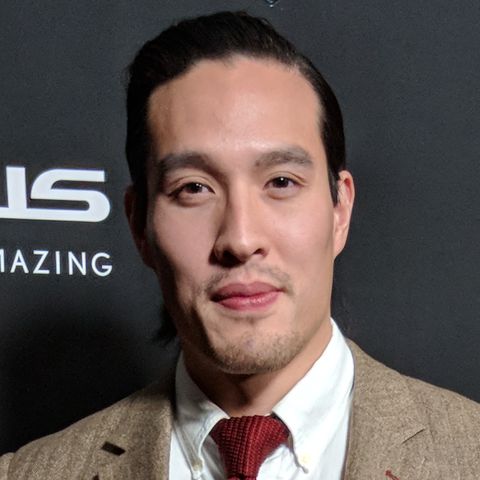 Desmond Chiam is an Australian actor best known for his role as Wyatt Cole on Reef Break, General Riga on The Shannara Chronicles and Dovich on The Falcon and the Winter Soldier.Biography Chiam was born in Melbourne to parents of Chinese Singaporean descent. As a child he spent a third of the year in Singapore as his father often worked there. He holds a law degree from the University of Melbourne and also a master's degree in screenwriting from University of Southern California. He was CLEO Singapore's Bachelor of the Year in 2011.