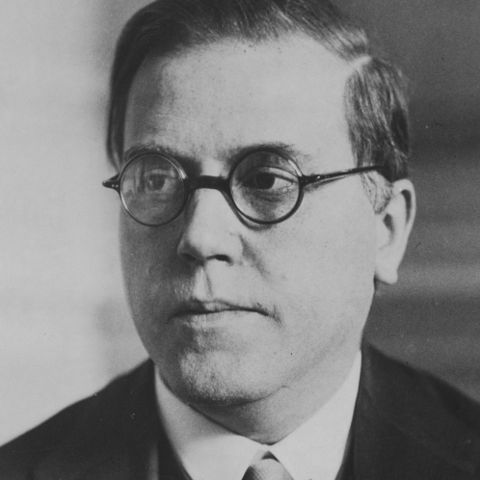 Dietrich Richard Alfred von Hildebrand was a German Roman Catholic philosopher and religious writer.Hildebrand was called "the twentieth-century Doctor of the Church" by Pope Pius XII. He was a leading philosopher in the realist phenomenological and personalist movements, producing works in every major field of philosophy, including ethics, metaphysics, epistemology, philosophical anthropology, social philosophy, and aesthetics. Pope John Paul II greatly admired the philosophical work of Hildebrand, remarking once to his widow, Alice von Hildebrand, "Your husband is one of the great ethicists of the twentieth century." Benedict XVI also has a particular admiration and regard for Hildebrand, who knew Ratzinger as a young priest in Munich. The degree of Pope Benedict's esteem is expressed in one of his statements about Hildebrand: "When the intellectual history of the Catholic Church in the twentieth century is written, the name of Dietrich von Hildebrand will be most prominent among the figures of our time."