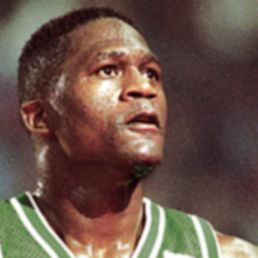 Jacques Dominique Wilkins is an American former professional basketball player who primarily played for the Atlanta Hawks of the National Basketball Association . Wilkins was a nine-time NBA All-Star and is widely viewed as one of the best dunkers in NBA history, earning the nickname "The Human Highlight Film". In 2006, Wilkins was inducted into the Naismith Memorial Basketball Hall of Fame.