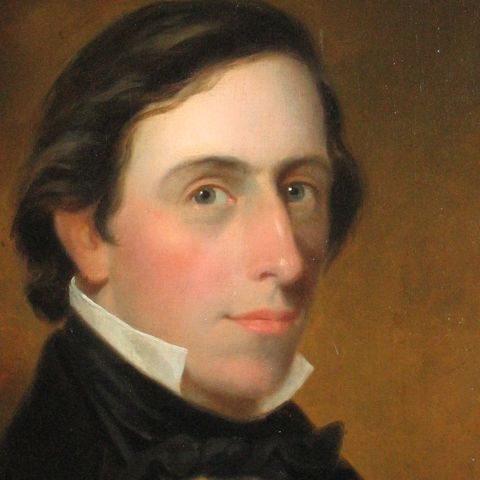 Douglass Houghton was an American geologist and physician, primarily known for his exploration of the Keweenaw Peninsula of Michigan. It was the site of a copper boom and extensive copper mining beginning in the 19th century. He was appointed in 1839 as the first state geologist of Michigan, after it was admitted to the union, and served in that position for the rest of his life.