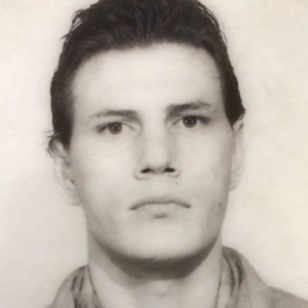 Doyle Lee Hamm is a former Alabama death row inmate, who was convicted and sentenced to death for the 1987 murder of Patrick Cunningham. While on death row, Hamm developed lymphatic cancer, which made it difficult to impossible to achieve the venous access necessary to administer the drugs used in lethal injections. Despite months of warning by Hamm's attorney and human rights observers and a decades' long legal battle, the Alabama Department of Corrections attempted to execute Hamm on February 22, 2018. The unsuccessful execution attempt lasted nearly three hours and drew international attention. In March 2018, Hamm and the state of Alabama reached a confidential settlement, the terms of which preclude a second execution attempt.