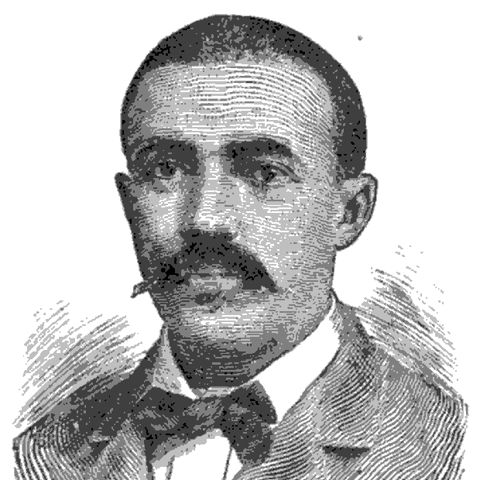 Edward Hart Lipscombe was an educator and religious leader in North Carolina in the late 19th century. He was a professor at Shaw University and a co-founder of the journal, the African Expositor. Later, he became a professor of the Dallas Institute, which he developed into the Western Union Institute, a leading Baptist school in Asheville, North Carolina.