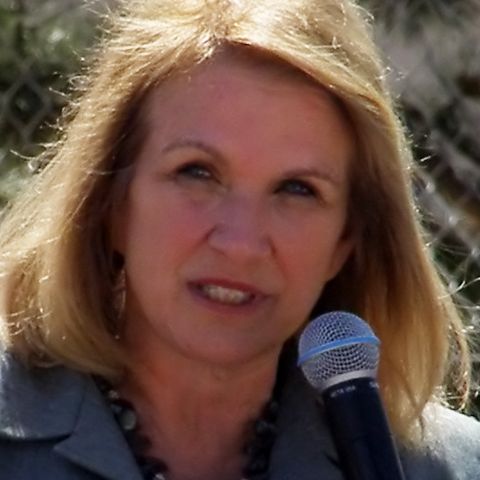 Mary Elizabeth Anania Edwards was an American attorney, author, and health care activist. She was married to John Edwards, the former U.S. Senator from North Carolina who was the 2004 United States Democratic vice-presidential nominee.