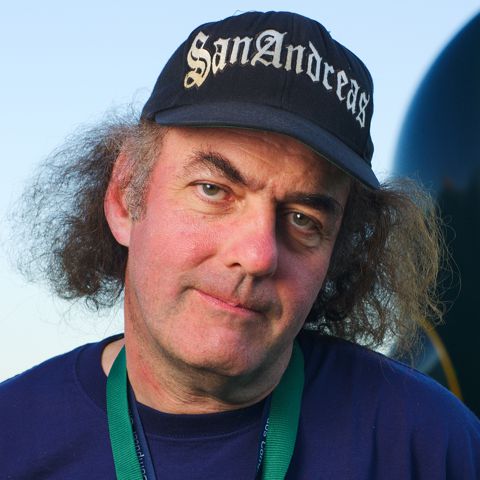 Eric Gordon Corley , also frequently referred to by his pen name of Emmanuel Goldstein, is a figure in the hacker community. He directs the non-profit organization 2600 Enterprises, Inc., publishes a magazine called 2600: The Hacker Quarterly , and hosts the hacker convention Hackers on Planet Earth . His pseudonym is derived from the fictional opposition leader in George Orwell's dystopian novel Nineteen Eighty-Four.