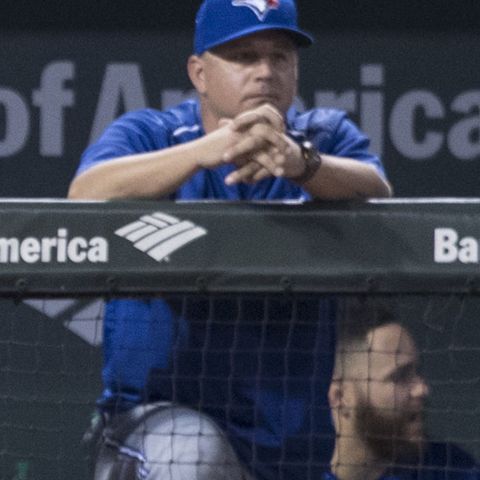 Eric Blake Owens is an American former professional baseball outfielder. He played for five Major League Baseball teams from 1995 through 2003.Career Owens was selected by the Cincinnati Reds in the fourth round of the 1992 MLB draft out of Ferrum College, where he played baseball and football. As a ballplayer, he led his team into the NCAA Regionals three times and was named to the All-America first team in 1991 and 1992, including a pair of South Regional runner-up finishes in both seasons, while earning Dixie Conference Player of the Year honors in 1992.