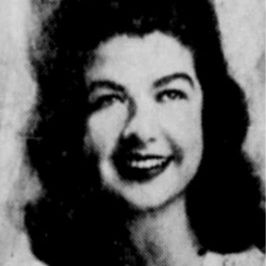 Frankie Welch was a fashion designer from Rome, Georgia. She is primarily known for designing scarves for prominent political figures, which she sold from her boutique in Alexandria, Virginia. After a career as a home economics teacher which spanned nearly two decades, Welch began working as a fashion consultant. Developing a clientele, she moved into designing accessories and then dresses. Welch was the designer of a dress worn by First Lady Betty Ford, which is now on display in the Smithsonian's First Ladies' Hall in the National Museum of American History. She also designed dresses on display at the Gerald R. Ford Presidential Library.