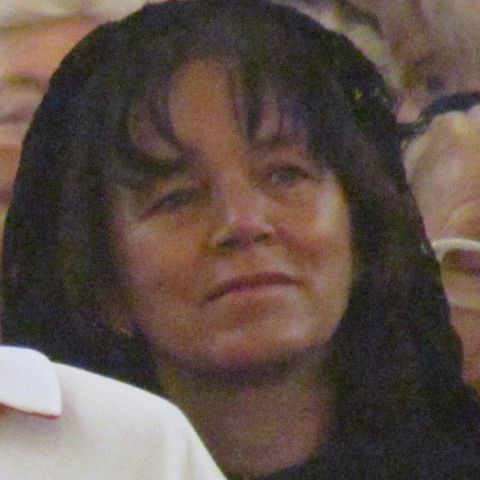 Franz Bonaventura Adalbert Maria Herzog von Bayern , commonly known by the courtesy title Duke of Bavaria, is the head of the House of Wittelsbach, the former ruling family of the Kingdom of Bavaria. His great-grandfather King Ludwig III was the last ruling monarch of Bavaria until being deposed in 1918.