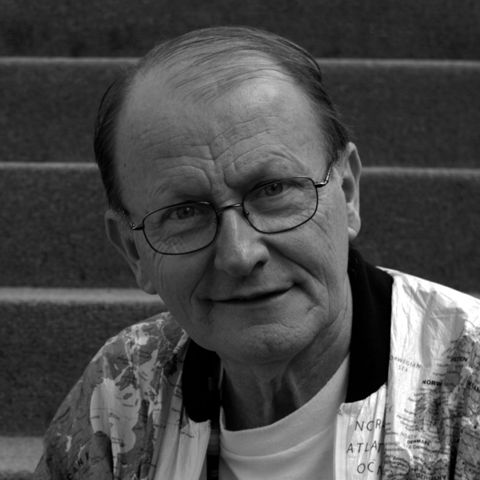 George Verwer is an Evangelist and is the founder of Operation Mobilisation , a Christian missions organization. Verwer has written several books on various Christian themes. He is a passionate advocate of radical discipleship as the only legitimate option for people who believe in Jesus. In recent days, he has been working in India ministered in various languages including Hindi, Telugu and Tamil. Over a million books he has authored have been distributed worldwide.He perches in many churches in zoom and is very passionate about spreading the word of God.