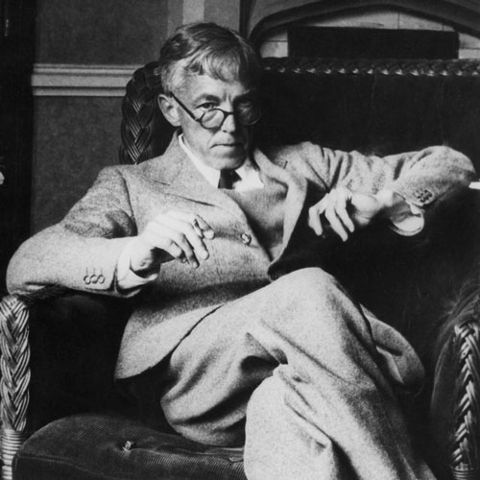 Godfrey Harold Hardy was an English mathematician, known for his achievements in number theory and mathematical analysis. In biology, he is known for the Hardy–Weinberg principle, a basic principle of population genetics.