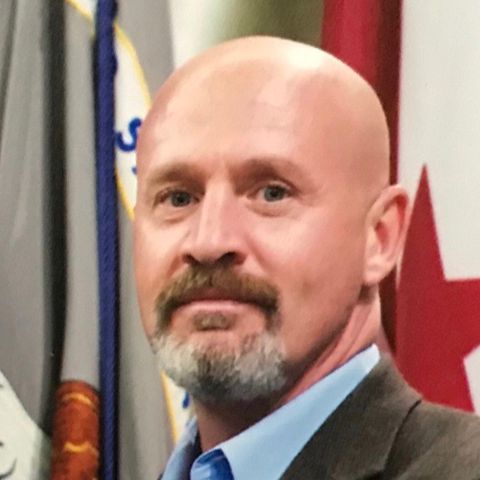 Glenn L. Kirschner is an American attorney and former U.S. Army prosecutor who is an NBC News/MSNBC legal analyst.Education Glenn Louis Kirschner was born in Brooklyn, New York in 1961, and raised in New Jersey. He graduated from New Jersey's Point Pleasant Borough High School in 1979, where he wrestled and played football, and earned a U.S. Army Student Achievement Award. He attended Washington and Lee University, where he studied journalism. While at Washington and Lee, he was awarded an Army ROTC scholarship and joined the Virginia Beta chapter of the Phi Kappa Psi fraternity. He played for the Washington and Lee Generals football team as a center on the offensive line for four seasons and was elected by his teammates as one of three team captains for his senior year. Kirschner earned Old Dominion Athletic Conference all-conference honors his sophomore, junior and senior years and was named a first-team Kodak All-American college football player his senior year. He was inducted into Washington and Lee University's Athletic Hall of Fame in 2009.