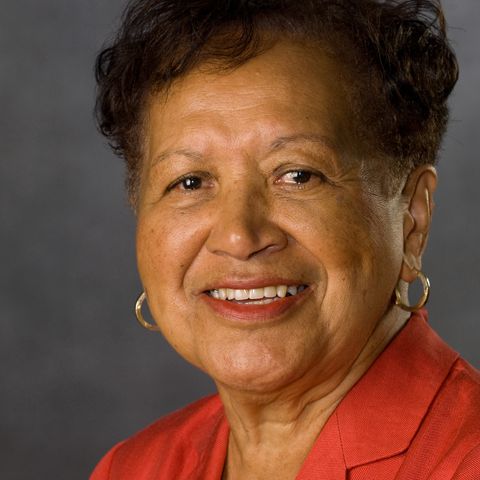 Grace E. Harris. , was a retired administrator from Virginia Commonwealth University.Harris was one of the first African American faculty members hired by Virginia Commonwealth University in 1967, which initially rejected her admission on the basis of race, when it was known as Richmond Professional Institute , when she was a graduate student in 1954. She would later rise through the ranks at the university to become Dean, Provost, and Acting President on two occasions, becoming the highest-ranking African American and highest-ranking woman in VCU's history.