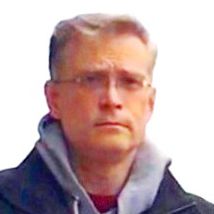 Greg Johnson is an American white nationalist and advocate for a white ethnostate. He is opposed to immigration and is a self-identified transphobe. He is known for his role as editor-in-chief of the white nationalist imprint Counter-Currents Publishing, which he founded in 2010 with Michael Polignano.

The Catholic University of America