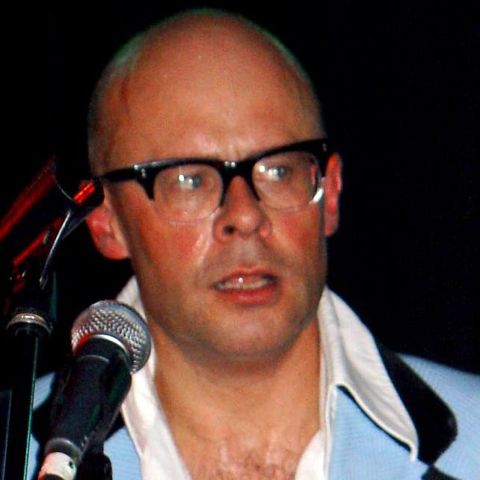 Matthew Keith Hall , known professionally as Harry Hill, is an English comedian, writer, and television presenter. Hill is also a medical doctor. He won the Perrier Award for Best Newcomer at the 1992 Edinburgh Fringe Festival, and began his career in radio and television comedy with the radio series Harry Hill's Fruit Corner . He has hosted his own television comedy show Harry Hill's TV Burp , and has narrated You've Been Framed! since 2004. His other projects include The Harry Hill Movie, released in 2013.