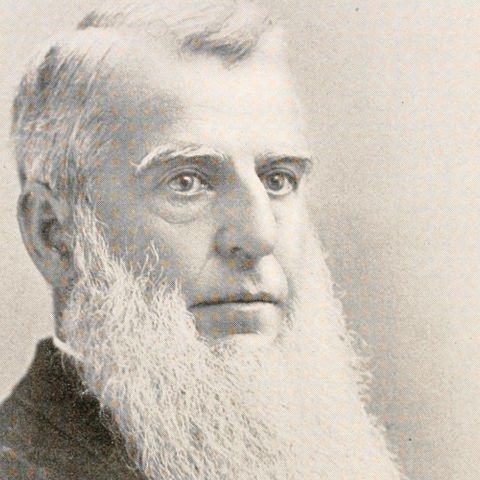 Homer Franklin Bassett was an American hymenopterist specializing in gall wasps. In addition, he was the librarian of Silas Bronson Library in Waterbury, Connecticut.Early life and education Bassett was born on September 2, 1826 in the town of Florida, Massachusetts. His parents were Ezra and Keziah Bassett. In 1836 he and his father moved to Rockport, Ohio. He enrolled in Oberlin College in 1847, but due to poor health he had to leave the following year. He returned to New England in 1849.