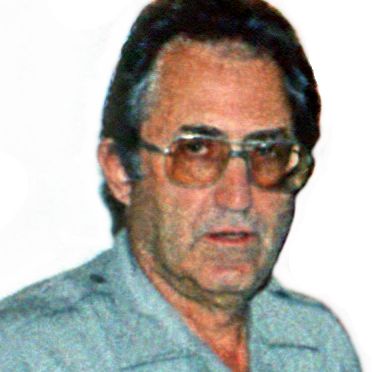 Hugo H. Huntzinger — long time National Park Service executive in Hawaii, chief ranger at the United States National Parks.Biography He was born in 1934 in Los Angeles in family of Harold and Sophia S. Huntzinger. He has brother, David and sister, Sonya . His grandmother came to USA from Pinsk, Russian Empire, so he traveled to see Russia in summer 1992.