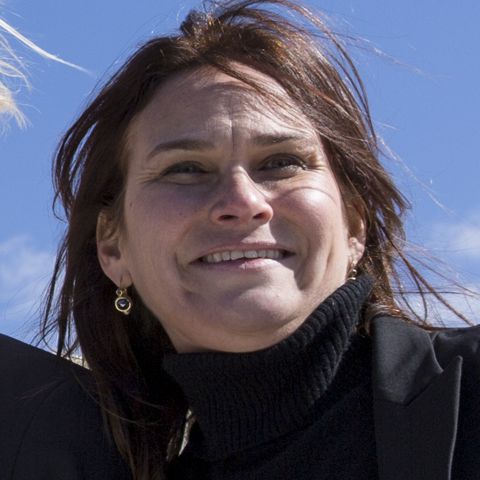 Ilyse Hogue is an American progressive activist who served as president of NARAL Pro-Choice America, a reproductive rights lobbying and advocacy organization, from 2013 to 2021.Early years Hogue was born in Dallas, Texas in August 1969. Her family is Jewish. She graduated from high school at Greenhill School in Addison, Texas before attending Vassar College in Poughkeepsie, New York, where she studied environmental sciences. She attended graduate school at the University of Michigan and then later worked as a research assistant at the University of Montana. At Vassar, she engaged in her first political work in April 1989 when she joined the March for Women's Lives, a demonstration focused on reproductive rights.